There are sexually frustrated Indian men in every city, town and village.

This food delivery boy in Bangalore called his lady customer continuously, asking to be her friend. Finally she filed a police complaint.

This massage therapist in Delhi molested his client while giving her a head massage. She got him arrested.

This man in Pune took secret videos of his neighbour couple and asked the woman for sex, threatening to upload the videos on youtube. The police is looking for him.

This security guard in Hyderabad raped a dog. Arrested.

This security guard in Goa, despite being good-looking, broke into a woman’s home, threatened her with a knife, tied her up, raped her and then killed her. Arrested. 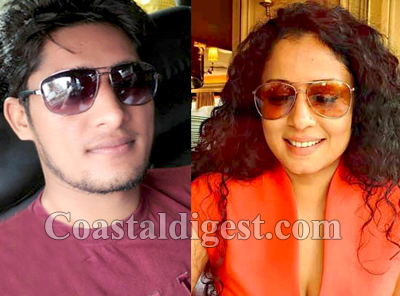 India has one of the highest incidents of rape violence against women. There are hundreds of thousands of cases of stalking, harassment, eve-teasing, molestation, rape all over India.

My question for you (please comment below):
When there are so many men in India desperate to have sex, women can easily find a man for free, so why would she pay for a man?

Send me a message